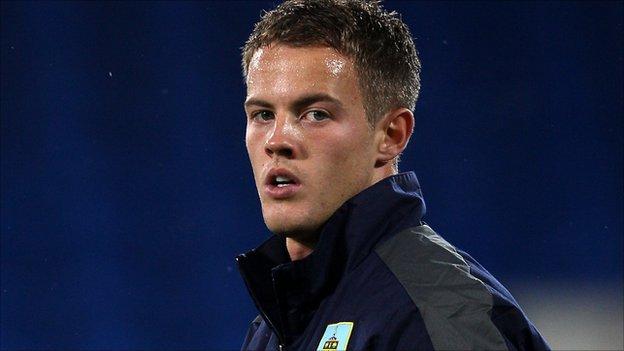 Hessey, 31, Harvey, 22, and Hunter, 27, have all agreed one-year deals with the Blue Square Bet Premier club.

"They've liked what they've seen and have come to train with us, they like the way we play too."

Harvey is no stranger to Holker Street, as played 13 games on loan from Burnley last season.