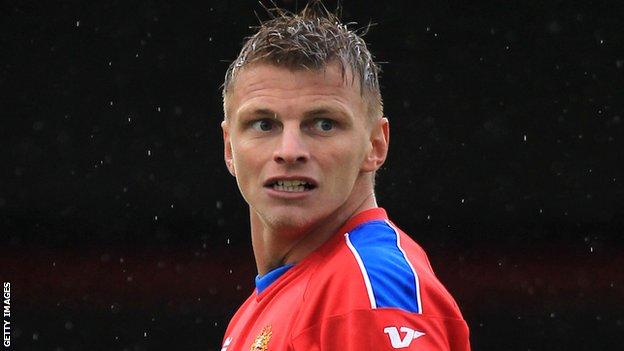 Ebbsfleet United manager Liam Daish has bolstered his squad with the signings of Ryan Blake and Phil Walsh.

The former Northern Ireland Under-19 international also had spells at Woking and Farnborough.

Striker Walsh, 28, who was released by Dagenham & Redbridge this summer, spent the second half of last season on loan at Hayes & Yeading.

Daish told the club website: "I wanted to bring in players who can handle the physicality of the Blue Square Bet Premier division and Phil fits the bill.

"He's a useful player to have around as he can operate in defence as well as leading the forward line."