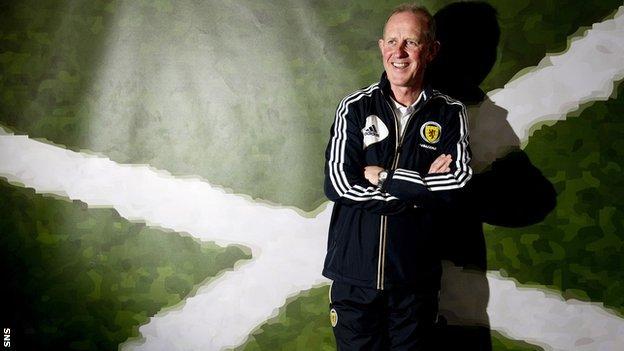 Scotland Under-21 coach Billy Stark has named Jamie Ness and Murray Wallace in his squad for the upcoming friendly against Belgium.

The Scots are currently second in the section - six points behind the Netherlands, who have played one game more.

Scotland Under-21 squad to face Belgium