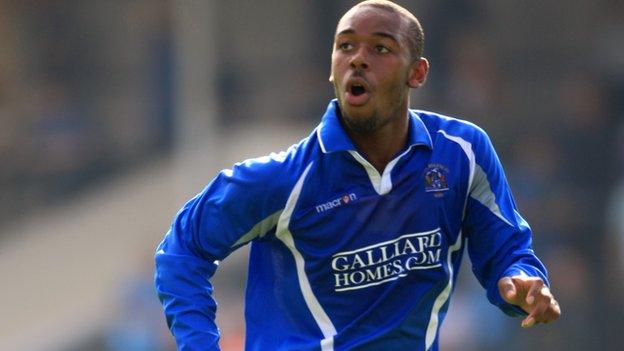 AFC Telford have made their fourth signing of the summer by bringing in striker Kieron St Aimie.

The 23-year-old, 6ft 2in Londoner, who started his career at QPR, hit 11 goals in 19 games for Tamworth last season.

That included a brace against Telford in a 2-2 draw at The Lamb last August.