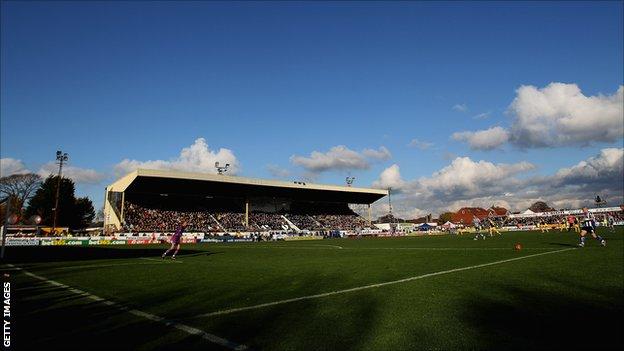 Youngster Joyce, who was recently released by Morecambe, came on as a substitute in Southport's 4-0 win at Radcliffe Borough on Wednesday.

But striker Michael Bakare, who signed a one-year deal with the Sandgrounders last week and scored against Wigan reserves on Saturday, did not feature.