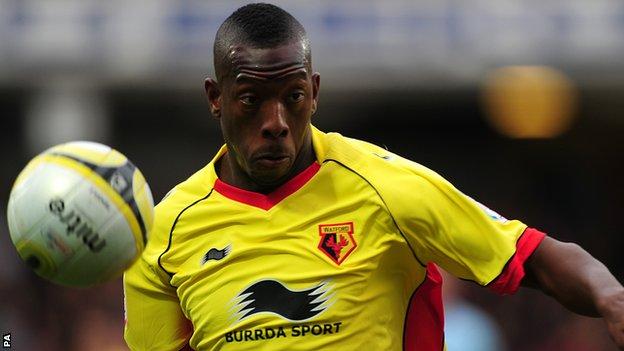 The Hornets were bought by the Pozzo family in June and they have brought in a new manager, Gianfranco Zola, and seven new players.

Doyley told BBC Three Counties Radio: "It's a new era. There has been a lot of change, but everything is going well, it's pretty positive.

"He [Zola] has a different philosophy of the way he wants to play."

Doyley has spent his entire career at the Hertfordshire club, 10 years as a professional, and on Sunday he will play in his testimonial against Tottenham Hotspur.

"It's a very big game for me personally," he added. "I've been here since I was 11 years old so it will be good to say thank you to the fans."