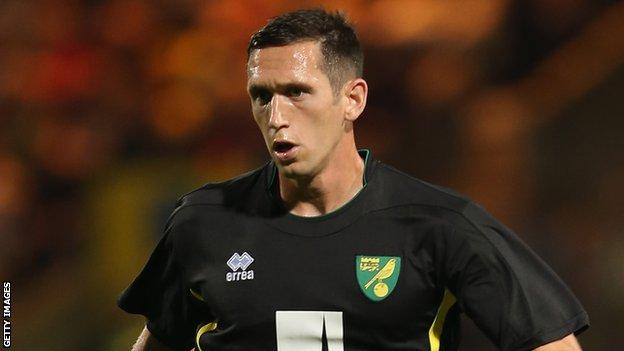 The 28-year-old Wales international re-joins the club following two seasons with the Canaries and has signed a three-year deal.

Seagulls boss Gus Poyet told the club website: "When we knew about the possibility to bring him back we worked very hard to do that.

"I am delighted to have him back. He is going to be a very important player."

Crofts spent the 2009-10 season with the Sussex club, scoring seven times in 50 appearances in all competitions, before joining Norwich.

"He is coming back to a club that he knows and he was happy to come back - that shows his commitment," Poyet added.

"He leads by example and we want players like that on the pitch."

Meanwhile Seagulls striker Will Hoskins will miss the start of the Championship season after fracturing a bone in his foot.

The 26-year-old sustained the injury during a pre-season training camp in Spain last week.

He could require an operation and is likely to be out for up to six weeks.

Hoskins was plagued by injury last season, only making nine appearances for the Seagulls before finishing the campaign on loan at Sheffield United.