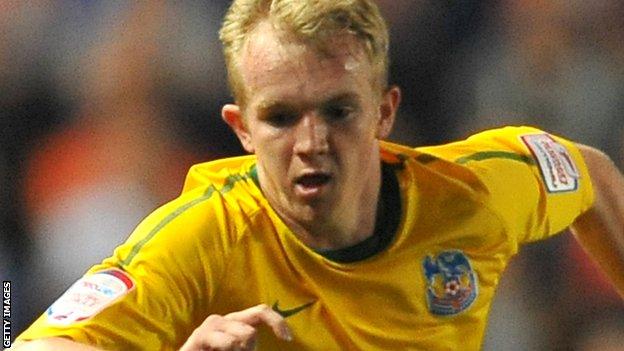 New Wales Intermediate manager Geraint Williams has named his first under-21 squad for the Euro 2013 qualifier against Armenia.

The 18-man squad for the game at Wrexham's Racecourse on 15 August includes Crystal Palace's Jonathan Williams.

Williams broke his leg during the goalless draw in Armenia last November.

Wales are third in Group 3, a point behind second placed Armenia and six points behind leaders Czech Republic.

The match will be Williams' first in charge of the Under-21 side following his appointment as Brian Flynn's successor in July.