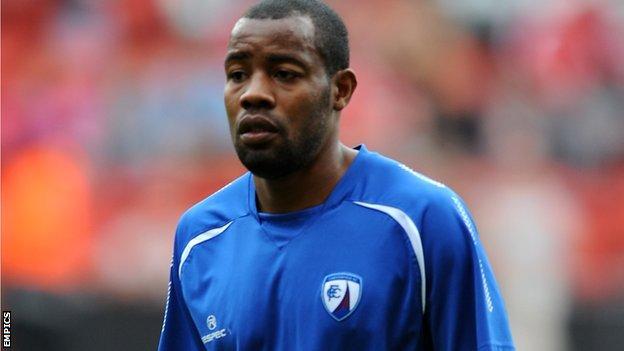 The 30-year-old previously played for the Mariners for three seasons before leaving for Bristol Rovers in 2004.

He spent the last two years with Chesterfield, making 49 league appearances for the Spireites before leaving at the end of last season.

Ford helped Chesterfield to promotion from League Two in his first campaign but was unable to stop them being relegated in 2011-12.