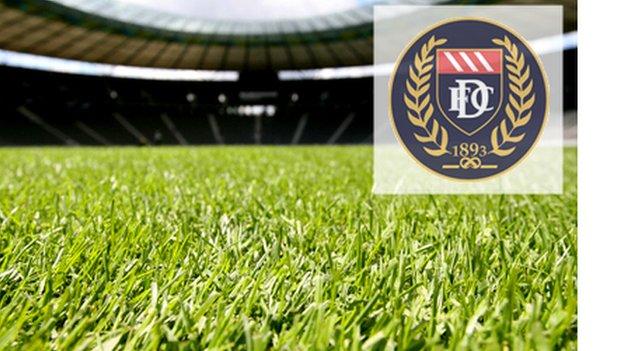 Dundee are now officially members of the Scottish Premier League - a day before their opening fixture of the season away to Kilmarnock.

The 12 members clubs unanimously approved the transfer of Rangers' SPL share to the club which finished second in Division One last season.

Dundee were invited to take the Ibrox club's place on 16 July after their new owners' failure to avoid liquidation.

But the SPL had to wait until now to ratify the decision.

Rangers have already started their season with a 2-1 win over Brechin City in the Ramsdens Cup and host East Fife in the Scottish Communities League Cup on Tuesday.

They make their debut in Division Three away to Peterhead on 11 August.