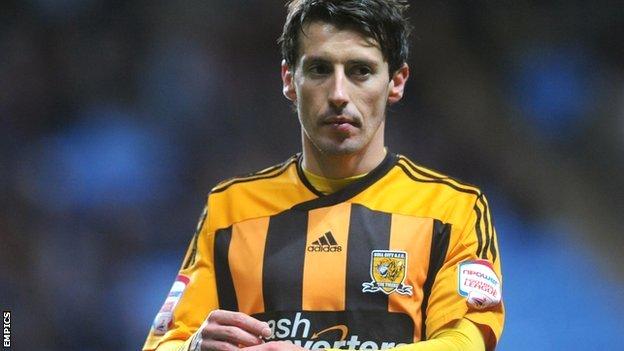 Hull City midfielder Robert Koren has ended speculation about his future by signing a new two-year deal with the Championship club.

The 31-year-old Slovenia international was subject to interest from Leicester City, who are managed by former Tigers boss Nigel Pearson.

Since joining from West Brom in August 2010, Koren has scored 17 goals in 81 league appearances for City.