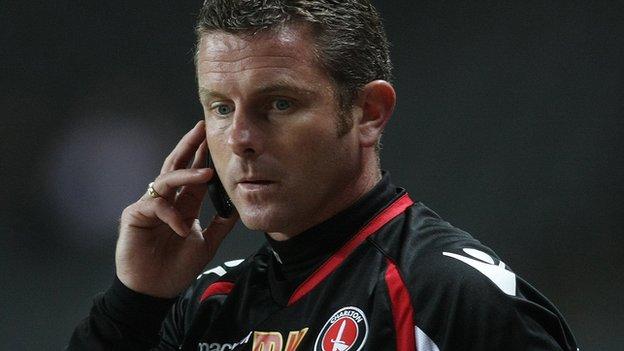 The 39-year-old has joined the club after a spell as manager of Daventry Town, which came to an end last month because of budget cuts.

He was previously assistant boss at Charlton Athletic, having made over 200 appearances for them during his career.

Kinsella also played for the Republic at the 2002 World Cup.

He will be part of new manager Dennis Greene's backroom team at Histon.

A club statement said he would add "a wealth of international and Premiership experience".

Meanwhile, Histon have signed Romania-born winger Claudiu Hoban, who played under Kinsella at Daventry, and midfielder George Thomson, a graduate of the Glenn Hoddle Academy in Spain.