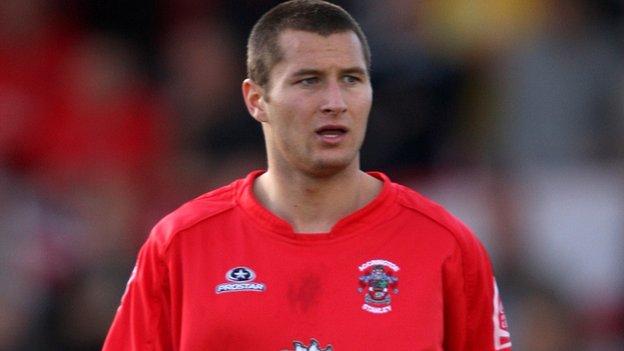 Rochdale have made their latest summer signing by bringing in Stevenage defender Phil Edwards, who finished last season on loan at Spotland.

He then moved to Rochdale on loan for the final two months of the season.

But, after picking up a knee injury at Spotland, he has had to prove his fitness before being offered a one-year contract.

"I've had to work hard to prove my fitness because obviously I got injured when I came on loan last season and that was the main concern.

"But I've proved my fitness, I feel good, I'm over my injury and I'm just looking to kick on to the start of the season and put the past behind me."