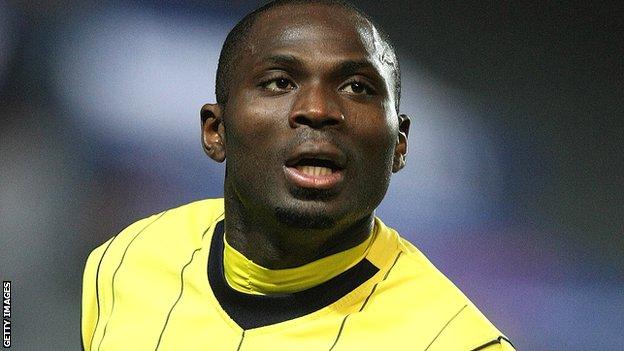 The 29-year-old, who joined the Cumbrians in July 2010 after a successful trial, passed a medical with the League one club on Friday.

Zoko turned down the offer of a new deal from Carlisle in June, stating his desire to play in the Championship.