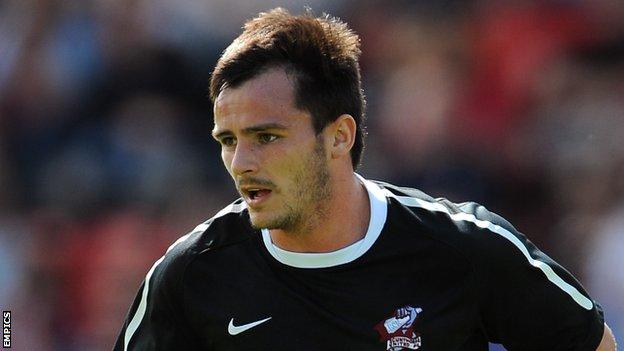 Andrew Tutte fired Dale into the lead, before John Stones and Craig Davies turned the game in the Tykes' favour.

It looked to be over but away keeper Ben Alnwick saw red for head-butting Ray Putterill, and Jason Kennedy scored from the spot to take it to extra-time.

But Dagnall's strikes were enough despite another Kennedy penalty.