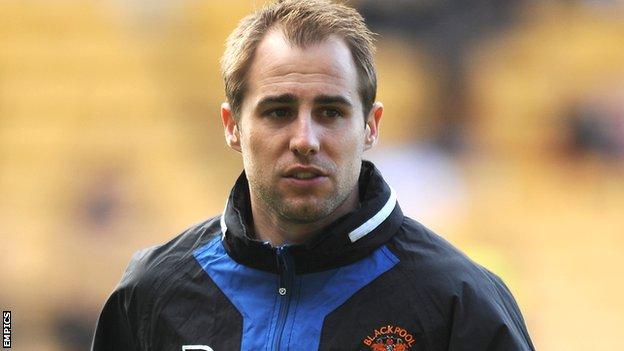 Luke Varney and David Norris both scored on their debut as Leeds United cruised into the second round of the League Cup with a professional victory over League One side Shrewsbury Town.

Shrewsbury matched Leeds before the break but did not cope after half-time.

And an 18-yard Norris shot and Ross McCormack's penalty secured the win.

Shrewsbury created a number of chances, notably for Marvin Morgan and Michael Hector, and were unfortunate to be trailing at the break.

But Leeds, who also handed a debut to El Hadji Diouf hours after announcing his signing, were far more clinical in the final third and were in control without having to play to their best after the interval.