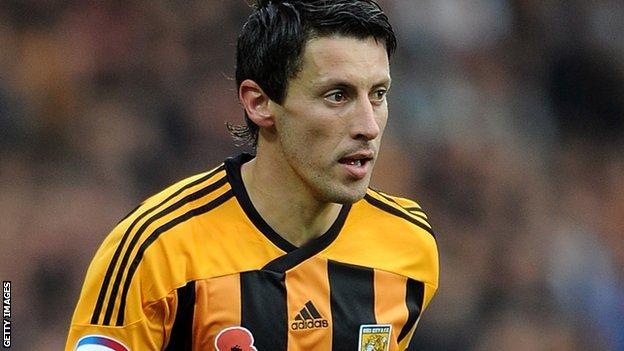 Steve Bruce began his reign as Hull manager in dramatic fashion as his Championship club squeezed past League Two opponents Rotherham on penalties.

City had to come from behind after summer signing Lionel Ainsworth put the Millers ahead with a well-hit volley from the edge of the box.

Aaron Mclean rescued Bruce's side with an equaliser from seven yards.

Rotherham's Mark Bradley missed in the shoot-out with the 14th spot-kick, his effort coming back off the crossbar.

Captain Robert Koren was among the Hull players to score from the spot, the day after ending speculation he would be leaving

"Well in the first half I was very, very pleased with the way we played - it's going to take time.

"You can't go into a game and have seven or eight chances like we did today and miss them. Thankfully the penalties were fantastic.

"You always like to get off to a good start, it's imperative but if not then you have to deal with it and get on with it but we're all looking for a good start."