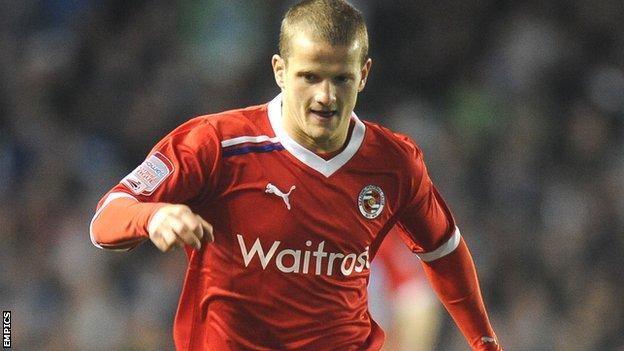 The 24-year-old Poland youth international was a free agent after finishing the season on a short-term deal with Championship winners Reading.

He started his career with the Latics but failed to make a league appearance for the Premier League side.

Nigel Clough signed him for the Rams in June 2010 and he scored five goals in 38 Championship games.