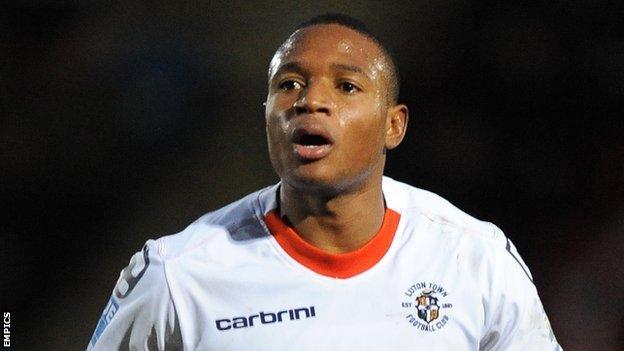 The former Luton striker opened the scoring on 13 minutes when he pounced on a loose ball in the box following a Jake Thompson corner.

Jefferson Louis headed a second goal for the home side seven minutes later.

O'Connor rifled home his second on 52 minutes before Lee Evans added a fourth from close range late on.

Newport County manager Justin Edinburgh told BBC Radio Wales: "It was an enjoyable evening, one that I will remember for a while - our first competitive game here in front of a fantastic following, with some great football on a very good surface.

"I think we all know why we've come here to our new home.

"I think everyone's left the stadium very happy. We'll enjoy tonight and then we'll regroup and get in Thursday and prepare because the next game's our toughest game."