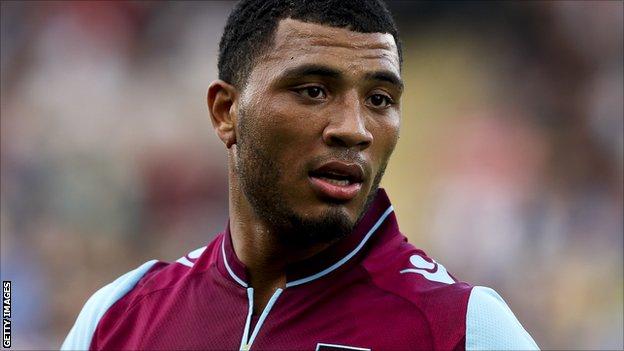 Blackburn Rovers are closing in on a deal for Turkey international striker Colin Kazim-Richards from Galatasaray, manager Steve Kean has confirmed.

The 25-year-old, who has played for three English clubs, trained with West Ham United earlier this summer.

"We've got Colin with us for a few days and we're hopeful we can do something," Kean told BBC Radio Lancashire.

"We've put in a bid and we'll see if that's accepted from his club," added the Scot. "There will obviously be a tipping point for us where we'll have to look elsewhere.

"I don't know at this stage if we're close to that tipping point, but if they politely tell us that he's not for sale and they would rather we didn't bid, then we'll move onto somebody else."

Blackburn are searching for fresh attacking options after new signing with a serious knee injury.

Sporting Lisbon midfielder Diogo Rosado could also wrap up a move to the Championship club in the coming days.

"I think we're in the last stages of trying to get the paperwork done to sign him," said Kean. "He's an attacking midfield player with lovely balance and he sees the last pass. I think we're nearly there with that one."