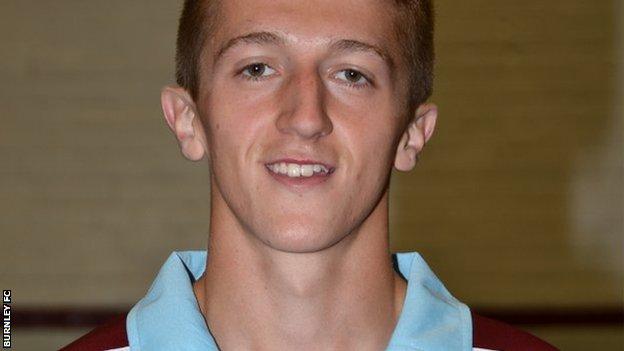 Blue Square Bet Premier side Barrow have signed striker Joe Jackson and defender Tom Anderson from Championship side Burnley on loan until January.

Jackson, 19, returns to his home-town club for a second loan spell, having scored three goals in eight games for the Bluebirds in 2011-12.

He returned to Turf Moor to make his senior debut for the Clarets in April.

Meanwhile the move is a first stint away for Anderson, 18, who signed a professional deal this summer.

The pair will link up with former team-mate Alex-Ray Harvey, who joined Barrow on a permanent basis last week.