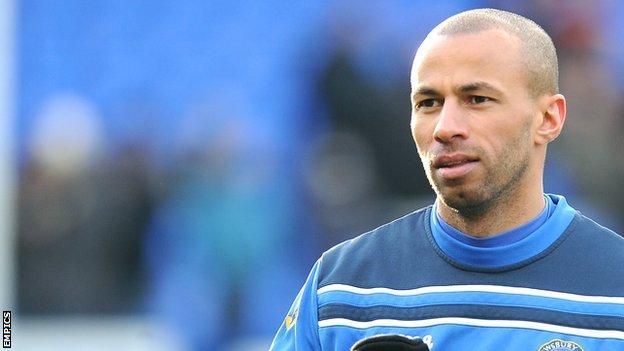 Regan, 31, was on loan with Notts in the first half of 2011 and was released by Shrewsbury Town in the summer.

Williams, 32, left Walsall in June 2011 and made only one appearance last season, for Kettering in August.

"They have had a long pre-season with us and have signed on six-month contracts purely because of finances," manager Keith Curle told BBC Sport.

"But if more money becomes available and if they perform there is an opportunity to extend that for a minimum of a season.

"Tommy has not been associated with a football club for a while now but he has showed he is getting back to where he was a couple of years ago and some of the Notts fans will already know Carl."

Curle has also said that Notts are eager to bring in more new faces and says the club are mulling over moves for Lloyd Sam and Daniel Bogdanovic, who were both on loan at Meadow Lane last season.

"We might need or two more players," Curle added.

"Lloyd did exceptionally well. He is still out of contract - both him and Daniel we have spoken too.

"At the minute, it is a case of juggling the finances to see what other players we can bring in and prioritising the positions."