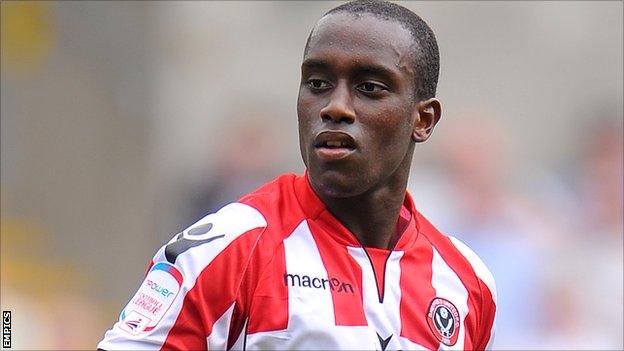 The 19-year-old, who has only played 10 minutes of first-team football for Rovers, will remain with the Latics for six months.

Slew, who began his career with Sheffield United, moved to Ewood Park for a fee of around £1m in August 2011.

He spent three months on loan at Oldham's League One rivals Stevenage last season, playing nine matches during his time at Broadhall Way.