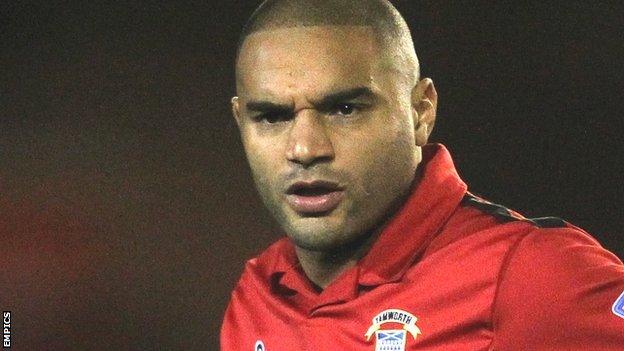 The 35-year-old was a regular for Blue Square Bet Premier rivals Tamworth last season, scoring 11 goals in 35 games but was released in the summer.

Denton, who is 6ft 7ins, had been on trial with Alfreton while Taylor was released by Barnsley at the end of last season after making four appearances.

Christie has played for a host of clubs, including Mansfield, Leyton Orient and Kidderminster Harriers.