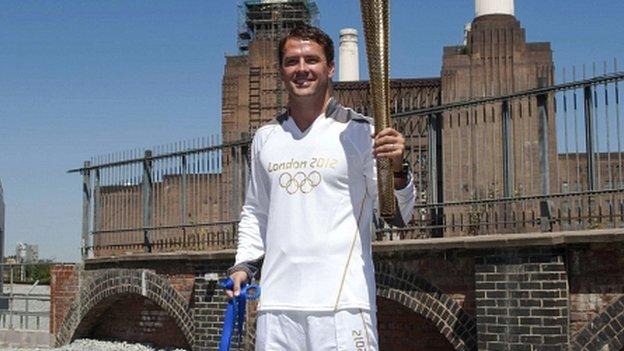 Stoke City are understood to be one of them, but a clutch of teams believe the out-of-contract 32-year-old can still deliver at the top level.

Owen was released by United this summer after three seasons at Old Trafford.

But he is staying fit for the coming season using a personal programme designed by the club's coaches.

He is also drawing on the services of experts, such as former Liverpool physiotherapist Mark Browse, as he bids to continue his career in the top flight.

The England striker has also drawn attention from clubs in the Middle East but the Premier League is still the preferred option. Some of the deals are understood to depend on movement elsewhere in the transfer market.

Owen tweeted in July to say that he would not drop down to the Championship and hinted at retirement if his desires were not met.

"If a good opportunity doesn't come my way then so be it," he said. "I know I can still bang them in at the top level. I proved that nearly every time I played for Manchester United."

Owen joined Manchester United from Newcastle United on a free transfer in 2009, scoring nine goals in his first season, including the winner in his side's 4-3 victory in the Manchester derby.

But his appearances became less frequent in his second year at the club and he played in just one Premier League game last term.

He has not retired from international duty, but last played for England in March 2008. He has scored 40 goals in 89 games for his country.