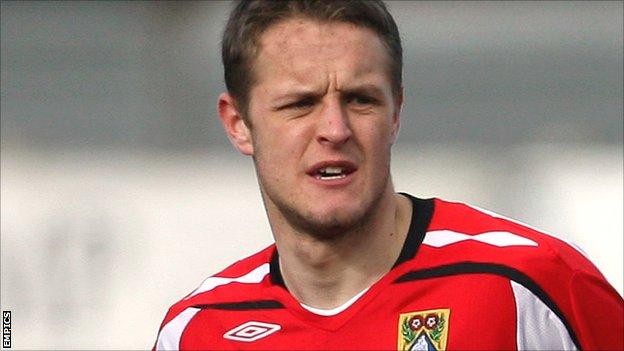 Luton Town had to come from behind as they won 2-1 at Hyde to go top of the early Blue Square Bet Premier table.

Hyde new boy Matt Blinkhorn scored on his debut against his old club on 56 minutes when he turned on the edge of the box to find the top left corner.

The home side's lead lasted 13 minutes before JJ O'Donnell found the bottom corner from outside the penalty box.

Last season's Luton top scorer Stuart Fleetwood then won it 11 minutes from time when he struck from close range.

The in-form Fleetwood took his tally to four goals in three games to help the Hatters maintain their unbeaten start.

Hyde, searching for their first win since returning to this level, looked on course for all three points with that debut strike from Blinkhorn, who had only signed earlier in the day.

But O'Donnell levelled with his first goal for the Hatters before Fleetwood popped up with the winner, tucking home a fine cross by Andre Gray.