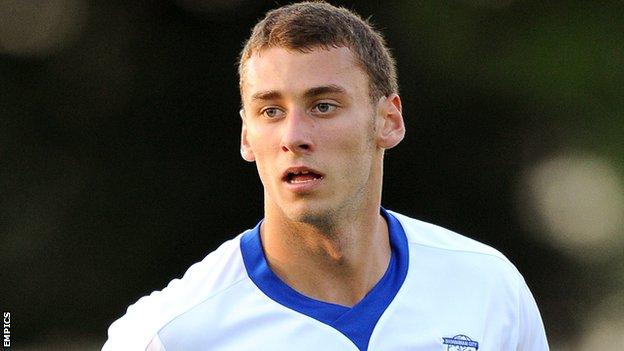 Former England Under-17 international Sammons, 20, was released by Birmingham at the end of last season after making only one start at St Andrews.

Nichols, 18, joins from Exeter on a one-month loan deal and spent time on loan at Dorchester Town last year.

Manager Martin Foyle said: "I'm pleased we've managed to bring Tom in, he has a lot of promising attributes."