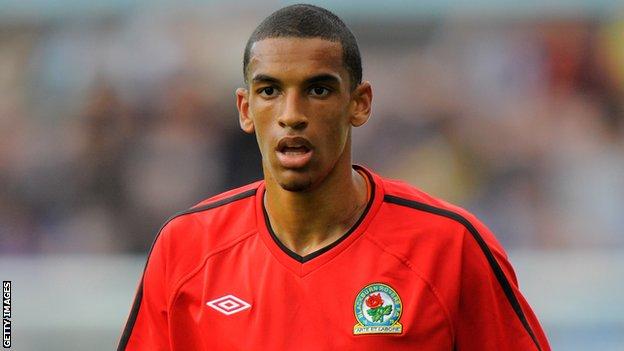 Sheffield United have completed the signing of Nick Blackman from Blackburn Rovers for an undisclosed fee.

Blackman joined Rovers in 2009 from Macclesfield Town, but the striker only featured three times last season as his side were relegated.

During his time at Ewood Park, the 22-year-old has had loan spells at Blackpool, Oldham Athletic, Motherwell and Aberdeen.

He joins the Blades on a two-year deal, with an option for a third.