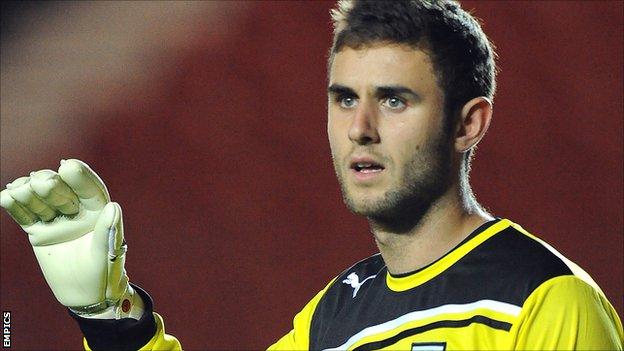 He will challenge Barry Roche to become the Shrimps' first-choice goalkeeper.

Arestidou began his career at Blackburn but never made a first-team appearance for Rovers. He played twice during his year-long spell at Shrewsbury Town.

The 22-year-old spent two seasons at Deepdale, playing 10 times, and was one of 21 players allowed to leave North End at the end of last season.