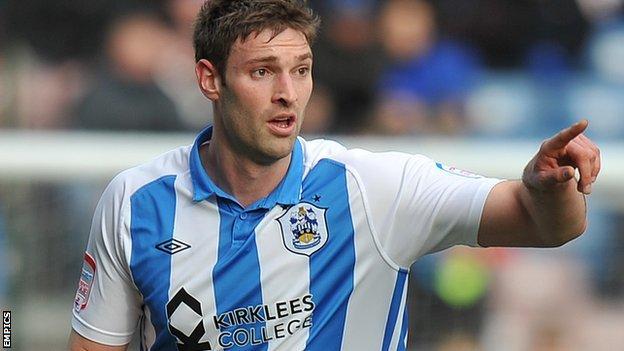 The Terriers agreed to a mutual termination of his deal so he could join Rovers on a free transfer.

McCombe, 29, joined the Terriers from Bristol City in July 2010 and made 54 league appearances and scored eight goals in his two seasons there.

He started his career with Scunthorpe and has also enjoyed stints with Halifax and Lincoln.