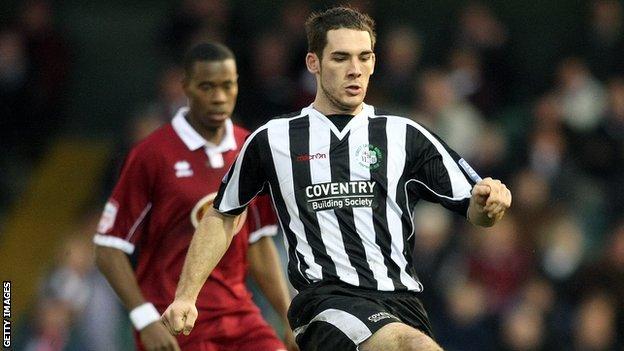 Home keeper Sam Russell made good saves from Josh Gillies and Nathan Fisher to keep it goalless at half time.

But the Tynesiders took the lead when Fisher headed in Gillies's free-kick after Jamie Turley handballed.

When Ed Asafu-Adjaye was brought down by Carl Magnay in the box, Styche stayed calm to convert from 12 yards.

"I'm really pleased we've come here and, for me, been the better footballing team.

"We've had some incredible chances; if you don't take your chances you don't win games. We've just gone on and on with the passing game. Overall, I suppose it's a fair result but a good performance.

"We've now got more belief, we're better athletes and footballers, and two late equalisers are the least we've deserved from both games."