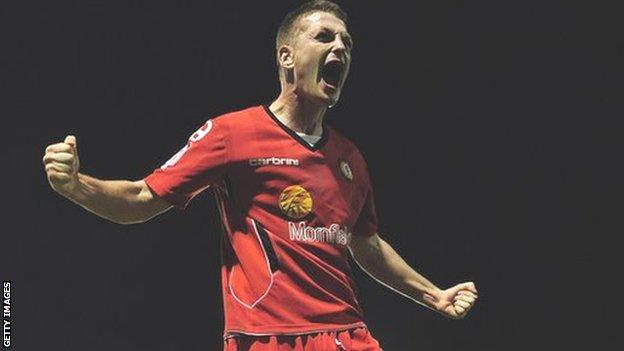 The 24-year-old, a product of the Crewe youth academy, is in his second spell at the club after originally leaving to join Droylsden in 2007.

After re-signing for the Alex in 2010, Dugdale has gone on to made 63 league appearances for the club.