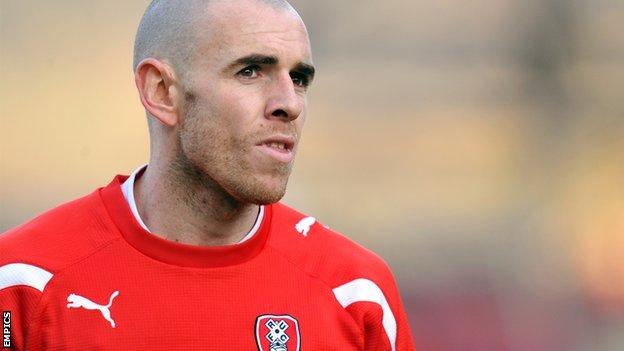 Newey, 29, was released by Rotherham at the end of last season and previously played for Iron boss Alan Knill when the pair were at Bury.

Keegan, 20, was previously on the books of Southampton and was playing for Monaghan United in the Irish top flight until they folded in June.

The trio could all make their Iron debut in Tuesday's Capital One Cup tie against Derby County.