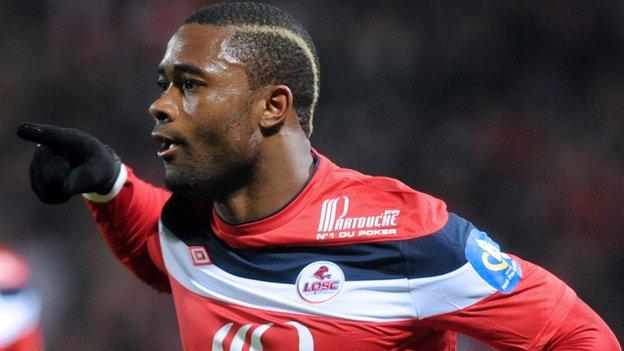 Cameroon international defender Aurelien Chedjou has agreed a contract extension with Lille that keeps him at the French Ligue 1 club until 2016.

The 27-year-old, who joined Lille from Rouen in January 2007, has extended his deal by one year.

Lille said in statement: "His athletic power, remarkable technique, his sense of position, anticipation and recovery have made him a leading player."

Chedjou was also described as "one of the driving forces of Lille".

The centre-back, who has played 120 games for Lille, scored in his side's 2-1 victory over St Etienne on Saturday as the new season got underway in France.