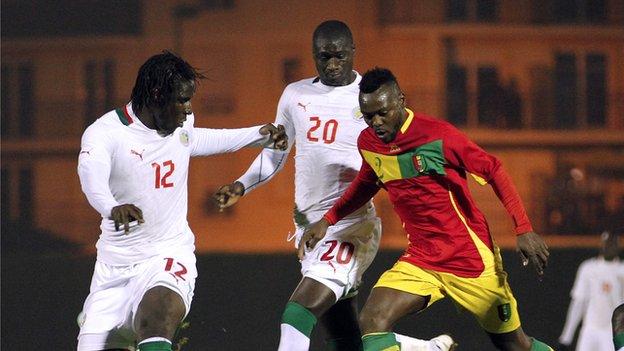 Guinea international Pascal Feindouno has joined Turkish side Elazigspor on a two-year contract.

The 31-year-old was a free agent, having been without a club since he parted company with troubled Swiss side Sion last January.

Feindouno, who operates as an attacking midfielder or striker, is Guinea's top scorer with 21 goals in 55 appearances.

He played in the 2012 Africa Cup of Nations but is not part of the squad for the 2014 World Cup qualifiers.