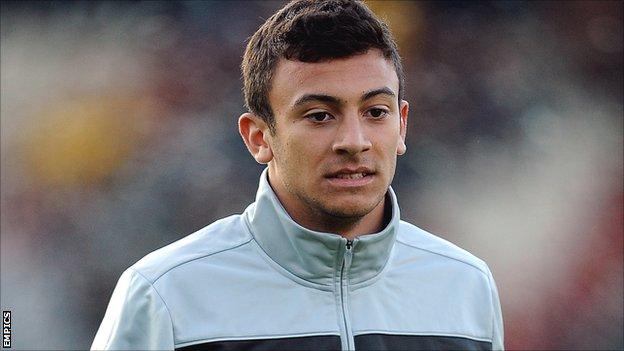 A Football League tribunal has decided that Burnley must pay an initial fee of £90,000 to Leyton Orient for young winger George Porter.

The 20-year-old agreed his move to the Championship club in July.

League One side Orient could receive in excess of £250,000 for Porter, depending on how many appearances he makes and his success at Turf Moor.

And the O's will also receive a sell-on fee if the Clarets make a future profit on the player.

Porter, who was out of contract at Orient, played 39 times for the club, who were due compensation because of his age.