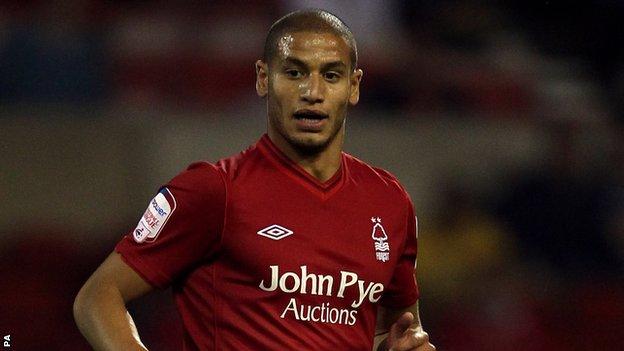 Nottingham Forest will host Wigan Athletic in the second round of the Capital One Cup.

Thirteen Premier League clubs were in the draw, with League Two outfit Morecambe set for a trip to the north east to face Sunderland.

Northampton Town's reward for beating last season's finalists Cardiff City in the first round is a home game against Championship side Wolves.

The ties will be played in the week commencing 27 August.

The competition has already provided plenty of drama this season, with Scunthorpe United progressing to a meeting with Norwich City after they came back from 3-0 and 5-3 down to defeat Derby County on penalties.

The competition, won by Liverpool last season, has been rebranded the Capital One Cup after the League agreed a new four-year sponsorship deal.

It had been sponsored by brewers Molson Coors since 1998 and branded as the Carling Cup since 2003.