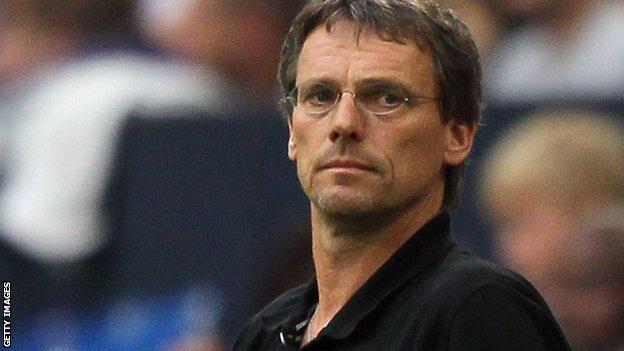 The German, 55, coached Villa manager Paul Lambert when he was a player for Dortmund in the 1990s.

He was assistant to Ottmar Hitzveld at Dortmund and Munich when they won Bundesliga and Champions League titles.

"It's great to have a man with Michael's experience and track record to come in to this role," said Lambert.

Henke had a spell in charge of analysis and scouting at Bayern, first under Hitzveld and then Jurgen Klinsmann, before another assistant role at FC Koln.

Lambert added: "I'm delighted that we've been able to bring him here.

"In the European game he has an unbelievable wealth of experience and an enviable network of contacts. It's a great thing for Villa that we have been able to attract a man of his calibre."

Villa are hoping to loan midfielder Jean Il Makoun to Rennes for the forthcoming season and are in talks with the French club.