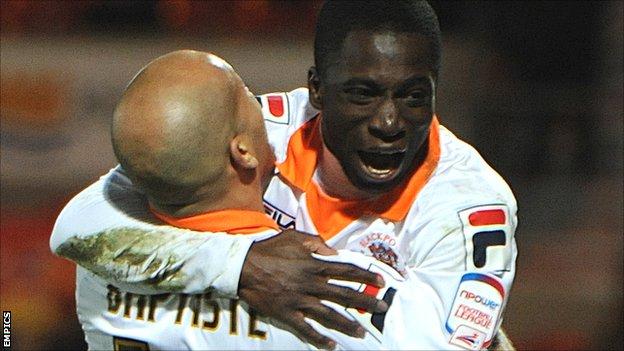 The 20-year-old scored four goals in 16 appearances for the Championship club during a successful loan spell at Bloomfield Road last season.

Blackpool completed the signings of Adda Djeziri, Alberto Noguera and James Caton on Tuesday and all four could face Millwall away on Saturday.

Wigan have the option to recall Dicko.