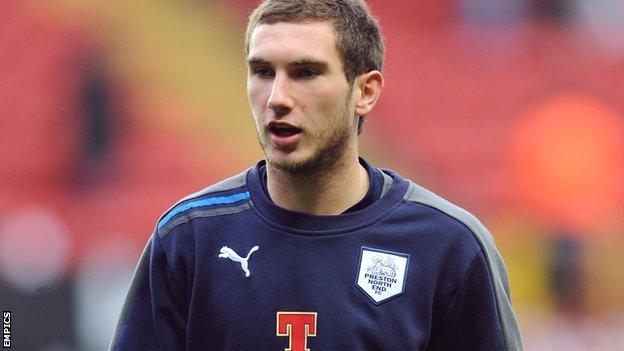 Sheffield Wednesday have signed Preston winger Danny Mayor for an undisclosed fee on a three-year contract.

The 21-year-old, who came through the academy ranks at Deepdale, played 44 times for North End last season.

Mayor told the club website: "This club is massive and I couldn't be happier with the move."