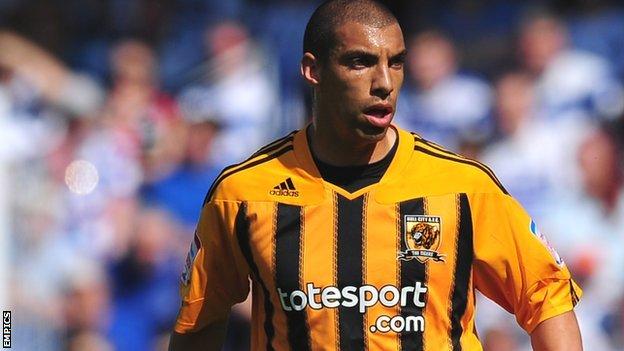 The 31-year-old has been a free agent after leaving Hull in the summer and spent time on loan with Wycombe in League One last season.

Rovers boss Dean Saunders revealed in May that he had spoken to the former Reading midfielder.

"The gaffer said he wanted me to come down here, and when someone puts their faith in you it's nice," Harper told the club website.