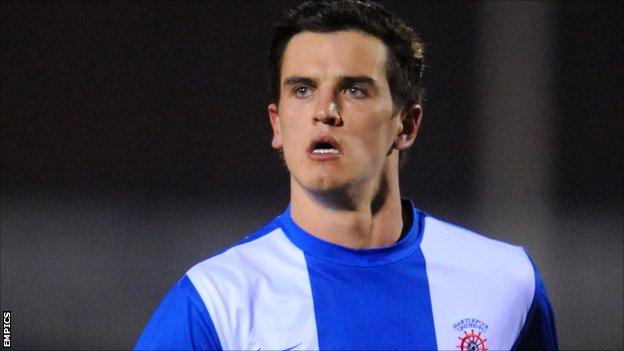 Donaldson, 21, made six appearances for the Magpies before his release at the end of last season.

Gateshead boss Ian Bogie said: "Like many of the players we have at the club he can play in more than one position, which is always beneficial.

"He spent years at Newcastle, where he came through the ranks. I am confident he will be a good acquisition."

During his time at St James' Park, Donaldson had loan spells with Hartlepool United and Tranmere Rovers.

Following his Newcastle exit, he had trials with Carlisle United and St Johnstone before signing with Gateshead.

He is the son of former Heed striker Ian Donaldson.