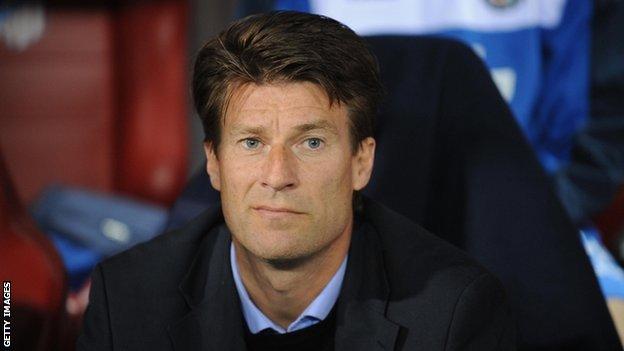 Proctor, 20, is Michael Laudrup's seventh signing since arriving at the Liberty Stadium in June.

Swansea are awaiting international clearance for the move that will see Proctor join the club's under-21 set-up.

"I'm looking forward to being a part of things and trying to impress the new manager enough to force my way into his plans," said Proctor.

"The club has enjoyed a lot of success over the last few years and their style of football has really caught the eye."

Proctor made 37 League One appearances for former club Preston and scored four goals.

Swansea chairman Huw Jenkins is keen to bring in talent to play in a new under-21 set-up, which will replace reserve-team football.

"Our aim is to establish a promising group of youngsters under the under-21 banner who can develop and progress into Michael Laudrup's first-team plans," he said.