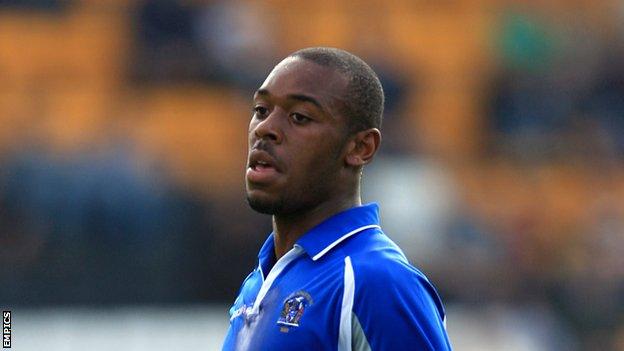 AFC Telford claimed their first league away win in 12 months with victory in a heated affair at Luton.

In a fiery finale, Telford were reduced to nine when Jake Reid was sent off for a late tackle just seconds after coming on, but his side hung on to win.