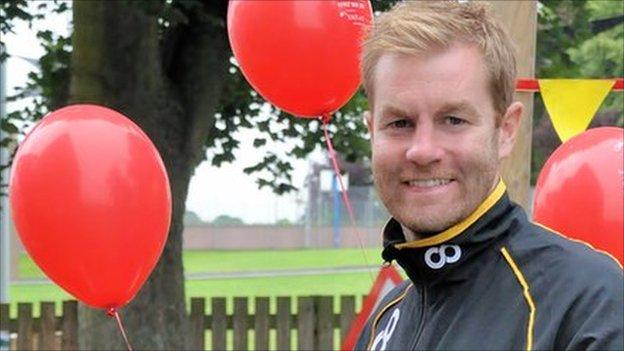 Harrogate Town started their season with a 2-0 win at Hinckley United in Blue Square Bet North.

Goals from Chib Chilaka and Shane Killock on his debut were enough to give Harrogate the victory.

Manager Simon Weaver told BBC Radio York: "I praised the lads after the game because I thought it was a solid and professional performance.

"These are the games that, if you're going to be competitive at this level, you need to get a good sound result."

He added: "All round, it was a good collective effort and it was a great start for us.

"Chib greeted with me with a big smile and that's going to do him a power of good."