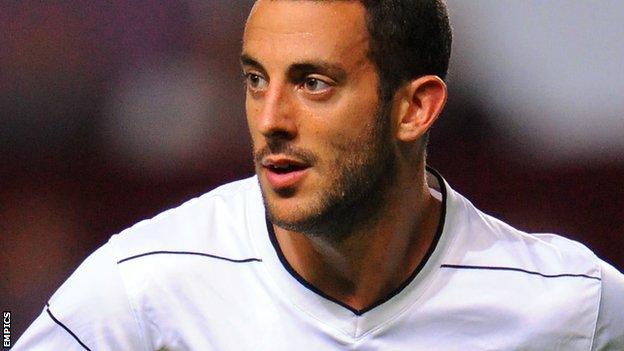 Stuart Fleetwood scored twice as Luton made it three straight away wins with victory at Ebbsfleet.

He then returned the favour by reaching the byeline and pulling the ball back for Rendell to tap in from two yards.

Fleetwood sealed the points by firing in from eight yards after Jon Shaw set him up, before Fleet substitute Nathan Elder headed in a late consolation.

Ebbsfleet have now taken only one point from a possible 12 since winning 5-4 at Nuneaton on the opening day of the season.

"We were very forward-thinking, we came to Ebbsfleet to try and take the game to them and the boys did that.

"In my experience of playing against Liam's teams, if you're not up for it first and foremost you won't get anything, so the biggest thing for me to start with was our application towards the game.

"We were so resilient in stopping any balls they were playing up, and once we'd done that and got a foothold in the game, our class came through with the goals - the goals were excellent."