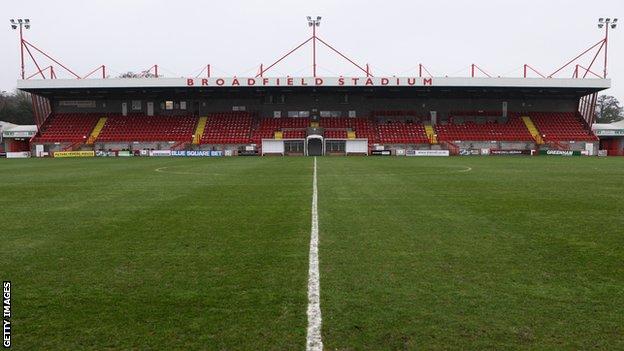 Barker said: "Anthony is a great addition to our management team. He's got good knowledge of youth football and younger players around the country.

"He knows how I want to work and the way I want to play."

He added: "In terms of goalkeeper coaching I'm sure he can pass on to some valuable knowledge to Michel Kuipers and of course he will work with Paul Jones."

"What Martin doesn't know about the game and players isn't worth knowing," Barker said.

"I remember him when I was a player at Brighton and of course he has also worked extensively with [Reds director of football] Steve Coppell."