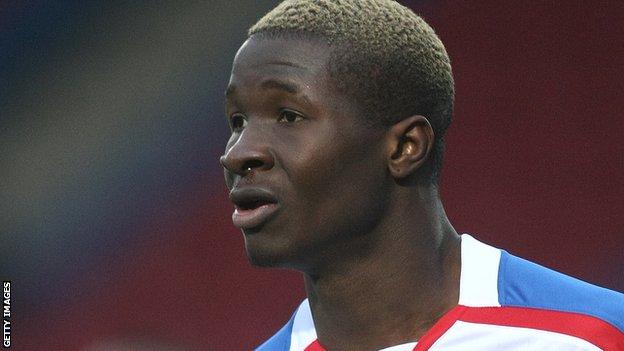 The game burst into life when Phil Walsh gave the visitors a 12th-minute lead with a 30-yard screamer.

Tayor's back-post header made it 3-1 and Eddie Oshodi bundled in the fourth before half-time.

"Every time we attacked in the first half we looked dangerous. Four goals possibly didn't do us justice.

"It's early days but we'd rather be top of the table than we would bottom.

"The hardest thing isn't getting there, it's staying there."