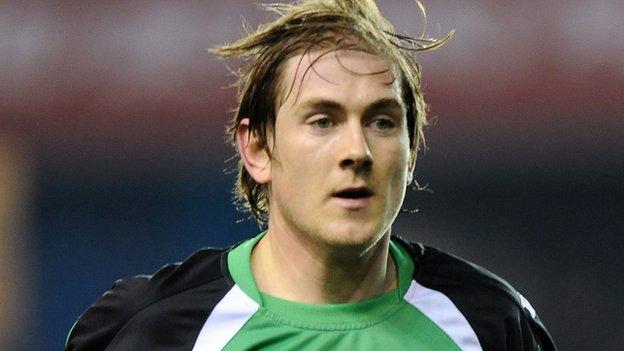 The hosts took the lead when Harry Crawford nodded in after Jacob Erskine's header hit the bar.

But Rose's 18-yard strike secured a fourth straight win for the hosts.

"I think we were naïve, really. We dominated the game and, certainly if we'd left with a point, it would have been the least we'd have deserved.

"But we've left here with nothing and probably of our own doing. I am really so disappointed with that.

"But again, we're learning all the time about the group and how they haven't been able to see a game out, which is disappointing."