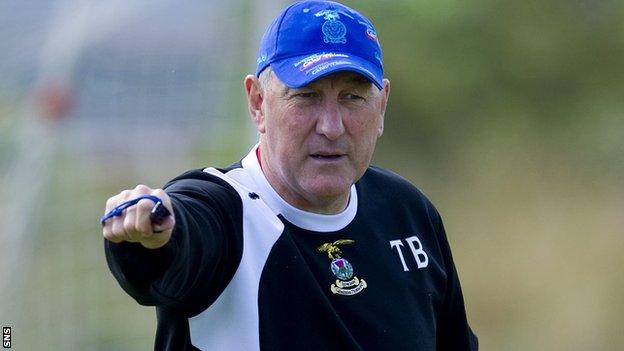 The 18-year-old is poised for a move to the Caledonian Stadium until January and could be the first of many young Gunners heading for the Highlands.

"Arsenal have agreed to let Philip sign for us until the next transfer window," said manager Terry Butcher.

"This is the beginning of a partnership that will help Arsenal's younger players gain first team experience."

"Philip has had a look at our set-up, met the lads, and has agreed to join us. He showed good promise when training with us," Butcher added on the club website.

"The paperwork has not been completed yet but we're hopeful it will all be done in time for him to be registered before Friday's deadline."